The World Taekwondo Academy - Osseo is conveniently located at 9122 Cottonwood Lane North in Maple Grove. Our Dojang trains students from Maple Grove, Osseo, Champlin and Brooklyn Park. The facility has over 5,000 square feet of space including a large training area, large viewing area, After School Program classroom, Wifi and more! 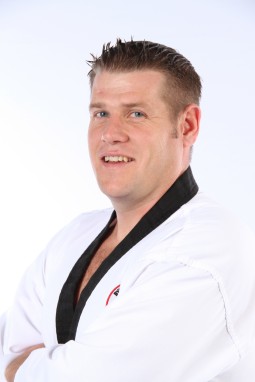 Master Shipley started his taekwondo training with the World Taekwondo Academy at the age of thirteen. He trained under Great Grandmaster Byung Yul Lee and Grandmaster Eui Yong Lee. Master Shipley has a great record as a State and National level competitor. His taekwondo school is in Osseo, Minnesota and is one of the most successful martial arts schools in the state. His classes are designed to personally fit the student’s needs and goals while providing a safe and friendly environment.

He has trained and coached several Junior Olympic medalists and National Champions. He believes in empowering every student with the life skills that are needed to be successful in life. Come and see how his energetic classes stand out from the rest and why so many people are training at the World Taekwondo Academy! 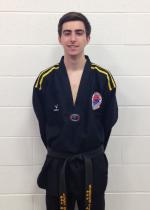 I started Taekwondo when I was seven years old. I joined the Osseo World Taekwondo Academy under the teachings of Master Shipley. Currently, I have been a student in Taekwondo for ten years now. Over those ten years, I found a love for the sport along with making many friends and challenging myself through forms and sparring along the way. Even at my current level of a third degree black belt, I can always walk through that door learning something new and improving every day. At the age of twelve, I started to help assist in instructing classes. It’s always a great feeling to help other kids especially in something I have such a passion for. 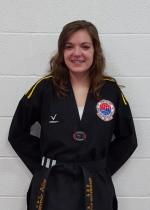 I joined World Taekwondo Academy in May of 2006. I have been a student under Master Shipley for ten years now. In those ten years, I have competed at Nationals twice earning gold in 2013. In 2012 I won Black Belt of the Year, and in 2013 I won Weapons Athlete of the Year and Junior Leader of the Year. In 2015, I went to the U.S Open Hangmadang Tournament and won bronze and gold medals. From being in Taekwondo for ten years, I have made many friendships and improved so much along the way. I started assistant teaching when I was 12. I have always enjoyed working with children and with teaching I have found a new love for the sport. 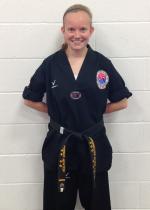 I started Taekwondo when I was thirteen years old. I practiced under Master Shipley. As of now, I have been engaged in taekwondo for 6 years. Within those 6 years I have improved my flexibility and the focus on what I think of as Taekwondo as a sport. I have learned so many things through sparring and forms. Last year I started assisting in the After-School Program. I love working with kids and seeing them improve every day. I started assisting in classes when I was 16 years old. 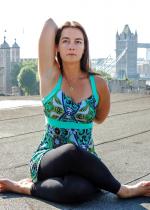 Laurie Wolfe, a Yoga Alliance RYT-200 yoga and meditation instructor has been practicing yoga for 9 years, including hatha, vinyasa flow and hot yoga.

She completed the yoga teacher-training program at the Yoga Center of Minneapolis in May 2012 and the meditation teacher training program at the Ananda Expanding Light Center in March 2014. She has also trained in Taekwondo enhancing her knowledge of how yoga compliments martial arts training. Additionally, Laurie is a psychology professor and uses her extensive knowledge of psychology to create a class experience that focuses not just on the physical benefits of yoga, but the psychological ones as well. Students often remark that they feel calmer and less stressed after attending yoga class. Yoga is a wonderful way to create peace of mind and balance in your life. For more information see www.yogasoles.net 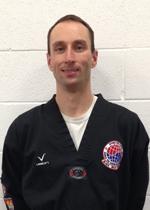 Mr. Benjamin graduated from Forest Lake High School in Forest Lake, MN and went on to graduate from the University of Wisconsin - Stevens Point with a bachelor of science in computer information systems and a minor in chemistry.

During his high school and college career Mr. Benjamin swam competitively. During high school he achieved multiple letters, all conference, all state and school records some of which still stand today over 20 years later. Collegiately Mr. Benjamin was a four year letter and all conference winner and a 5 time conference champion. During his senior year he also received the Max Sparger Scholar athlete recognizing the best academic and sporting achievement across the Wisconsin Intercollegiate Athletic Conference. Post college, Mr. Benjamin served as the head distance swimming coach at the University of Wisconsin - Stevens Point. After college Mr. Benjamin participated in several sports hoping to stay fit but only after he started Tae Kwon Do in his 30's did he find something that had the comradery and challenge that he was hoping for from his competitive swimming days. Currently, Mr. Benjamin lives in Brooklyn Park, MN with his wife Mollie who he meet swimming in Stevens Point and his two children Breanna, a competitive gymnast, and Adam a soccer player and a member of the WTA competition team. Mr. Benjamin works for Microsoft and is thankful for the flexibility they give him to be able to instruct students in Tae Kwon Do. Mr. Benjamin has been an assistant instructor at WTA-Osseo since 2010. 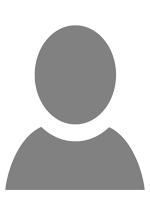 I have been working at the World Taekwondo Academy-Osseo since 2002. I have a K-12 teaching degree from St. Cloud State University and a Masters degree in Teaching & Learning from St. Mary’s University. As a teacher, I love that taekwondo is so much more than just a sport. It teaches so many life lessons and character education skills that children will carry with them into adulthood.

I started Taekwondo at the age of 9 with the Park and Rec program- at that time it was taught by Master Shipley’s sister, Mrs. Blanco. I officially joined the Osseo World Taekwondo Academy in December of 2008. While I have been a student of Taekwondo for almost 7 years now, I’m still constantly learning- one thing Taekwondo has taught me is that no matter how much you know about something, there is always room to continue to learn and grow. I would have to say one of my favorite aspects of Taekwondo is teaching. I started assistant teaching at 13 and am in constant amazement of the kids at Osseo, their determination and dedication to learning the sport makes every class fun and challenging. 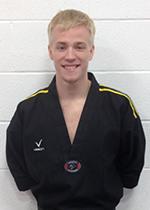 I started taekwondo under Master Shipley when I was 5 years old. Through taekwondo I have learned many life lessons that have helped me in many areas of my life. I started assisting with classes when I was 16 years old. One of my favorite things about instructing is Belt Graduation Day because I get to see all my students receive their next belt and achieve their goals. 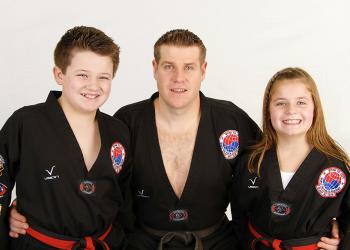 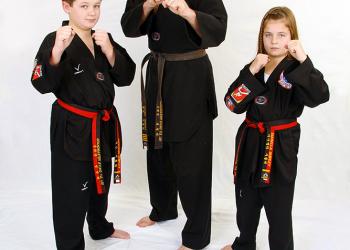 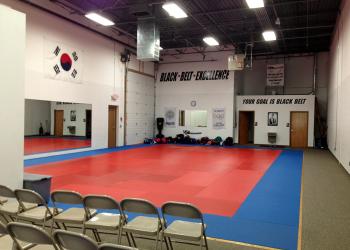 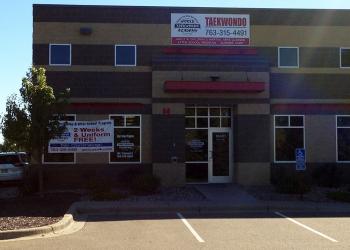 To stay up to date with the Osseo Dojang Events, Competition Results and Photos Follow Us and Like Us: 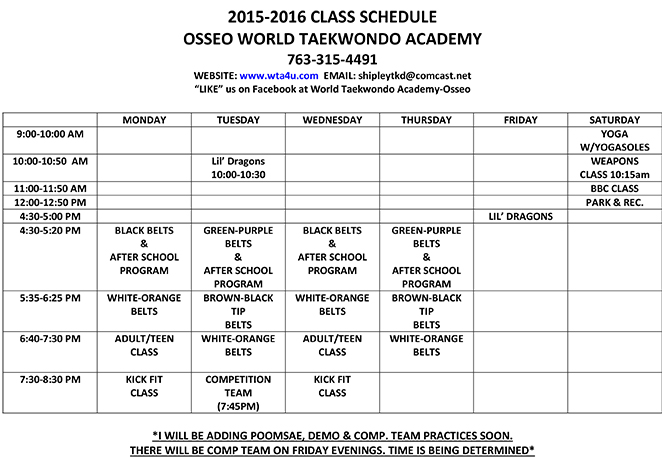