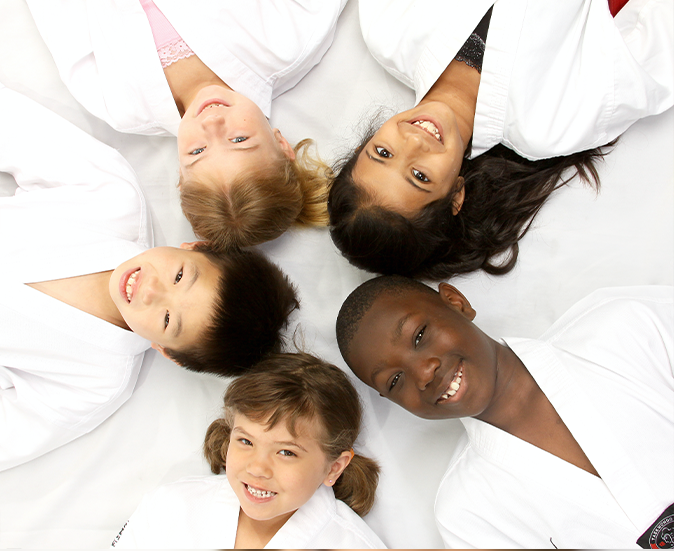 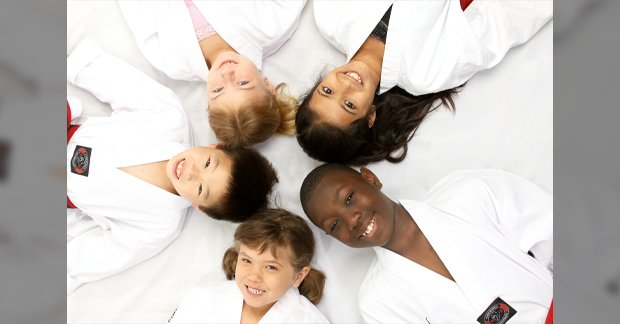 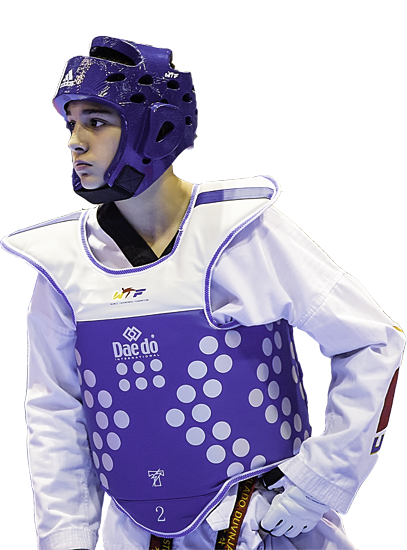 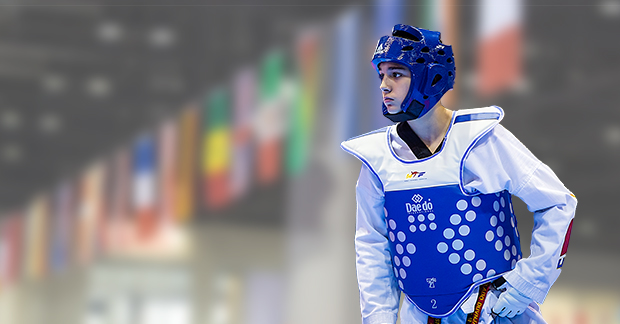 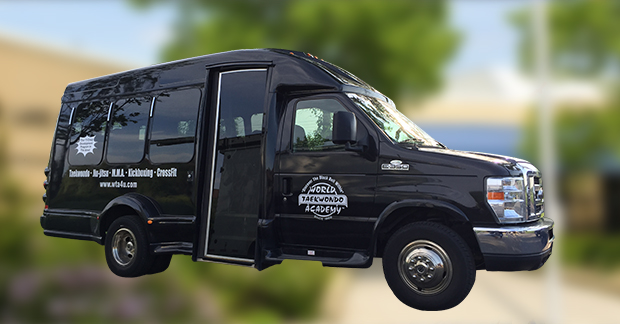 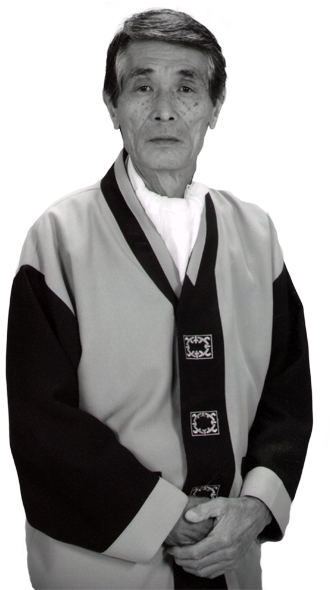 Through his knowledge and leadership World Taekwondo Academy became one of the nations top schools where he produced thousands of champions, not just in sport but in life. His contributions helped Taekwondo become one of the largest sports and martial arts in the world. He dedicated his life to Taekwondo and we are fortunate to have instructors who were trained by him. Even though Grandmaster Lee has passed, his legacy will contine to grow through all of his black belts and instructors. He is a man who impacted and inspired so many lives and his presence will be missed but never forgotten. Legends never die.

World Taekwondo Academy has programs for the entire family to enjoy!
Come watch a class and see why so many people train at W.T.A. 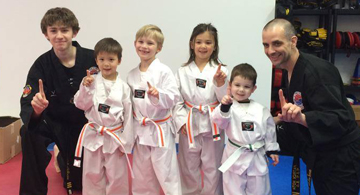 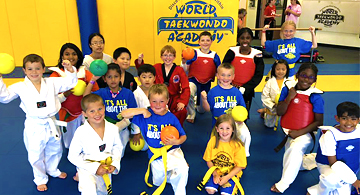 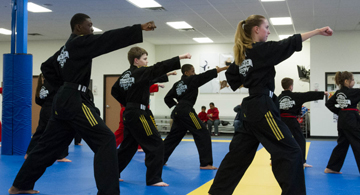 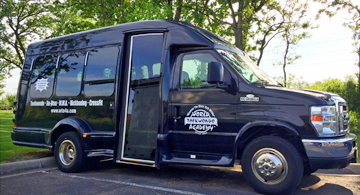 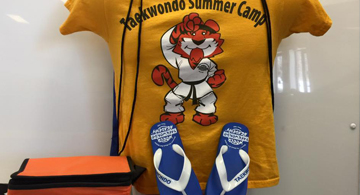